The Roaming Zombie is a zombie found in the game. It is the weakest zombie type, and is usually found in green level zones, as well in one part of Bunker Alfa.

The attack damage is 10 at Bunker Alfa in Normal Mode and 15 in Hard Mode.

It also has 15 Armor in Hard Mode.

The Roaming Zombie is very slow, and has a low amount of health. It can be easily killed by a sneaking Spear attack followed by a hit. A few weapons can one hit this zombie, such as the Shotgun and the Saw Blade Mace, but they are usually not worth it to kill this zombie.

With a weapon that has a long reach, such as a Spear or a Road Sign, players can avoid damage entirely if he/she attacks and moves back to avoid retaliation. Bows are a good weapon to kill Roaming Zombies with, as the slow speed of the Roaming Zombie allows the attacker to ready up the bow. 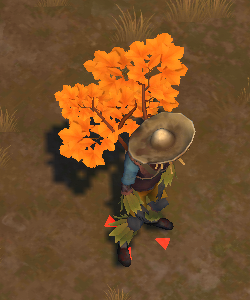 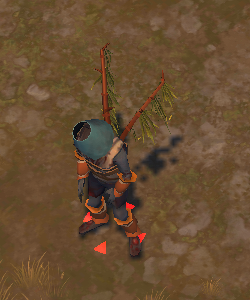 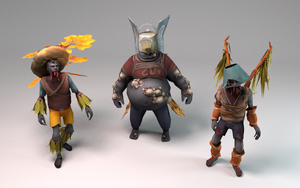